Most people have no idea why film festivals really exist — to introduce filmmakers to distributors. As a bonus, they are also a way for filmmakers to show their films and projects to critics and fans. The big problem with most film festivals, however, is that they are expensive, skewed toward major filmmakers only and riddled with politics. In fact, when faced with the heavy costs and out-of-pocket monies required by these pricey events, many deserving indie filmmakers find themselves forced out way too often.

Enter Legends Film Festival and its approach that many call “the best” and “what a film festival should be.” Geared toward INDEPENDENT FILMMAKERS, Legends Film Festival flings the doors open to all artists, highlighting not just the “best” but giving everyone the chance to show off their works.

The greatest thing about the craft of filmmaking is its unbounded creativity. It is an art form perfectly made for unlimited interpretations, where artists can bring their imaginations to life and draw the world in to see. We all know the hard work that creatives like you put into your projects, no matter if your filmmaking is a full-time career or a side “dream come true.” You are seeking an opportunity to showcase your great art, and Legends Film Festival was born to provide it. 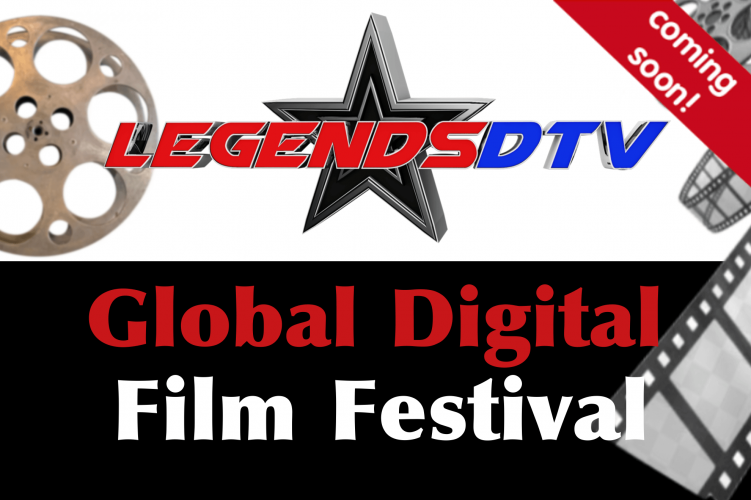 With an all-digital format created and formed BEFORE the global pandemic, Legends Film Festival gives INDIE FILM PRODUCERS & CREATORS a chance to be part of a GLOBAL FILM FESTIVAL! Yes, with a GLOBAL AUDIENCE! We proudly present this International platform for you to show off your 5-minute short or showcase your well-made, meaningful documentary that teaches the world what it should know. We want you to spotlight your feature film that will be the next step — or even the first — toward launching you into the blockbuster filmmaker you have always dreamed of becoming.

Legends Film Festival will be the most important film festival on the globe elevating fresh, vital voices, stories and perspectives like yours. It will give you the ability to show your work to a worldwide audience — imagine screening your project to people in Paris, France, while you are in your home studios in The Bronx, New York, or beyond! All without having to worry about the politics behind your work being chosen or submitting it to a committee that cannot see your vision.

Legends Film Festival represents the true art form of filmmaking and celebrates its greatest gift all the world over — CREATION!